The history behind the 21st Century Energy Management System

Ian Boylan is the originator behind the idea. Ian has worked with energy management systems since the early days of IS393 and EN16001 and the first version of ISO 50001.

Even before 50001 had been written he had produced his minor thesis at University College Cork, under the taught masters on Sustainable Energy titled, “Energy Management Standards, Energy saving or Bureaucracy” This gives
an insight to Ian’s mind-set – don’t do something that does not add value.

Over time this has led to Ian becoming expert in the ISO 50001 world,
undertaking ISO 50001 audits as a lead assessor for Certification Bodies, delivering ISO 50001 training and sitting on the ISO committee responsible for ISO energy standards.

Ian set out with an intention in mind, to develop a software system to overcome the shortfalls that he had seen in so many systems and organisations.

Approaching this a number of different times, where any potential partner seemed to approach it from the perspective of “we have a piece of
software that does 90% of what you want and we just need a few small modifications” made it clear in Ian’s mind that he either had to give up, or find someone to do it with directly.

Ivan Rojo went on in college to study computer software and computer networks and having initially worked in Spain with a technology company took on an idea to travel the world and decided the first part of the journey was going to be to Ireland, with the intention of working.

There for one year and then moving to Australia. That is until the need to get a haircut on a particular day in a barbers shop in Douglas set things on a different path for both Ivan and Ian.

Ian was in the barbers shop with his young son, Eoin, getting Eoin’s hair cut, and as both Ivan and Ian were sitting there waiting they started to chat. Ian’s problem of looking for a way to get some software developed, and Ivan’s core skills seemed like a match and Ivan and Ian struck up a friendship. This led to Ivan starting to work for Ian in his company Target Energy.

This has led to Ivan project managing the project which has been built in conjunction with two well established software companies in Spain.

From an early stage, once the project had a realistic project plan developed and the scale of the required objectives had been established, Ivan and Ian sat down to figure out how it would be done and the likely financial cost to get there.

At this early stage, with Ian recognising the requirement to keep Ivan “tied” to the project, at least until commercial delivery, and the reality that with Ivan taking on considerable responsibility from the early stages, and gaining experience at a fast pace, that Target Energy would find it difficult to remain attractive to Ivan as he would begin to get job offers put in front of him, an alternative plan was hatched.

Ivan and Ian entered into a gentleman’s agreement, that their software product, then under development, would be developed under the “Target Energy Banner” but given its own name Baseline 50001, and that at the appropriate time an independent company would be formed under the joint ownership of Ivan and Ian to develop Baseline for the future and to run it completely independent of Target Energy.

From those initial meeting in the Barbers shop that fateful conversation has blossomed into a lasting friendship and business partnership between Ian and Ivan and their Baseline 50001 product is truly a world leading solution. Ivan and Ian are actively working with a number of large blue chip companies finalising the multi-site and multi-location aspects of the Baseline 50001 product and their company ISO Baseline Ltd has a bright future ahead of it.

A complementary team with years of experience 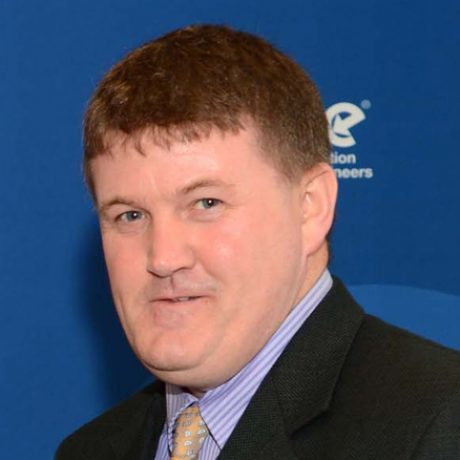 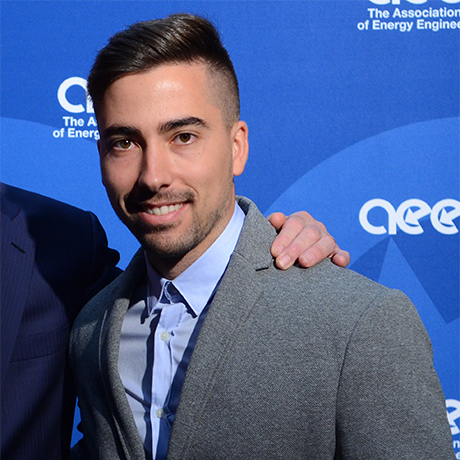